16 MarCan the Ukrainian situation be settled? 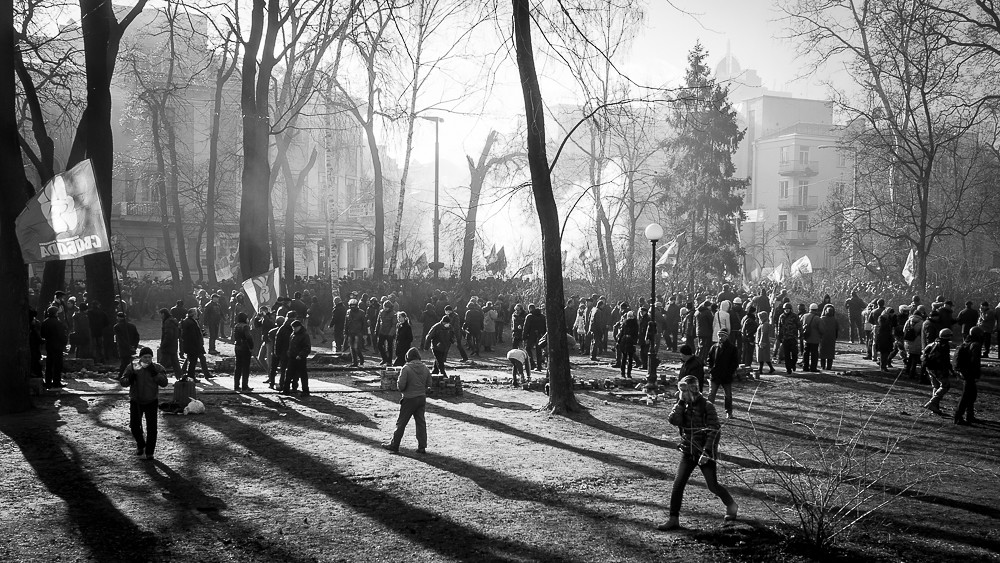 There are multiple ways to explain the development of a conflict due to the different factors which influence its escalation to a point where war is imminent. Among those explanations, one that might account for the events in Ukraine is proposed by James Fearon. He claims that there are three rational mechanisms through which we can understand international conflict. The first one is the possession of private information, the second one relates to commitment problems states might have and the third one refers to the inability to find a peaceful settlement because of the indivisibility of domestic issues. It would be hard to assess whether the first mechanism is relevant with respect to the conflict in Ukraine as we lack data about the private information that the conflict parties might have; yet the second and third mechanisms shall be examined in this analysis.

At the initial stage of the conflict, events developed in accordance with Moscow’s plan, which was to incorporate Ukraine to the Eurasian Zone by giving Yanukovych, the ousted Ukrainian leader, a large amount of money for turning down a deal with the European Union and passing domestic laws which restricted the right to assembly and freedom of speech. As a result of these actions, Ukrainian citizens organized a large scale protest and managed to overthrow the government. The Russians perceived this event as a loss of a major ally in the region. On the other hand, the newly established government in Kiev, did not consider the deals, proposed by Russia, to be satisfactory which led to the disregard of previous commitments. In this situation, Russia needed to show that it still had influence over the former Soviet republic. In accordance with the second mechanism, the lack of adherence to previous commitments of the new Ukrainian government to Russia is the first sign that conflict will evolve and that tensions will increase. Leaders in Kiev sought to improve the situation within their country by strengthening their relations with the West.

Once the interim government was in place, the previously existing Ukranian law which allowed regions to use more than one official language was abolished. Russian diplomats saw this as a violation of minority rights, especially because 40% of the Ukrainian population speaks Russian. Shortly after, the Ukranian government claimed that it would draft a bill that would consider the rights of all minorities. In spite of this, Russia claimed the right to protect the Russian-speaking population and decided to silently take over Crimea, in what was labelled a “peaceful intervention”. Ukrainian officials responded by claiming that the terms under which the Black Sea fleet should operate were violated. The situation increased in complexity and the third mechanism, related to the indivisibility of issues, came into play at this stage of the conflict. The leaders on both sides realized that there is nothing they can do about the domestic decision of the other State. In the Ukrainian situation, the Russian policy will determine the faith of Crimea and the negotiation framework with Ukraine. This will lead the conflict to a point where both policies will clash and none of the conflict parties will give up their position.

Finally, Crimea is facing a decision that would determine their future, either to become a part of Russia as an autonomous territory or to remain a part of Ukraine. Yesterday people casted their votes and an overwhelming majority chose to join the Russian Federation. This result was expected. Even if Crimea becomes Russian, however, the conflict will not disappear or stop; Ukrainian efforts to impede violent Russian-separatists’ actions in other regions could be seen by Moscow as oppression, opening the possibility for future claims of Ukrainian eastern territories populated by Russian-speakers with the pretext of protecting them from oppression of the government. Now, as a result of this referendum other consequences will be seen; for starters, the U.S. and the European Union claim that the referendum is illegal and consequently have mentioned that they are preparing sanctions towards Russia for supporting it. The hypothetical independence of Crimea, therefore, can be seen as a new source of conflict instead of a solution to the existing one.

Lessons from the past: The U.S.-South Korea alliance should proceed with caution
Jets and Politics
#Diplomacy
The Contradictory Nature of the Democratic Peace Theory with Liberal Values
This website uses cookies to improve your experience. We'll assume you're ok with this, but you can opt-out if you wish. Cookie settingsACCEPT
Privacy & Cookies Policy