10 AprPros and cons of hosting the World Cup 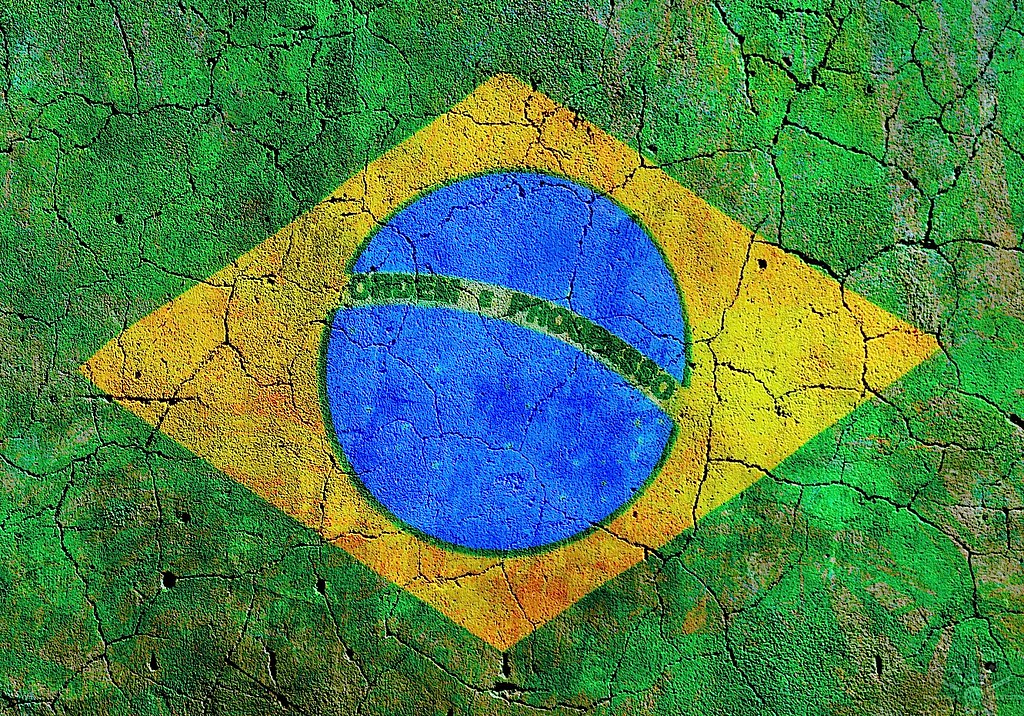 There are many events that catch the attention of the world and put a country on the spotlight. In the case of Brazil, the nature of one particular such event, the World Cup, has been received with mixed feelings. On the one hand, the World Cup is a festivity for most soccer fans. On the other hand, the event helps illuminate the social reality of the hosting country – a reality that reflects an unequal distribution of wealth and a marked division between those who support the World Cup and those who don’t, in spite of the great cultural value of soccer.

When Brazil was faced with the responsibility of hosting an event of such magnitude many issues and challenges arose. To name a few, the first one was the large budget that had to be allocated to improve the infrastructure of the country, in the sense that it had to have the capability of receiving thousands of tourists from around the world during a short period of time-one month- and also the fact that the venues where the matches would take place would have to be built to accommodate the large attendance of fans. The second challenge is assuring the security of all the soccer-fans during that time, regardless of their nationality. As it is known, Brazil has the persistent problem of the “slums” (favelas), that are territories that concentrate very high rates of violence, where Brazilian authorities, long before the World Cup was assigned to them, have been focusing their efforts to reduce the crime rates and promote inclusion of the marginalized people who live there into the society.

It can be assumed that to build large stadiums to hold world-class sporting events can be relatively complicated even when a country has the resources to do so. During the past months, discontent and riots have broken out in the face of the incredibly large expenditure focused on the adaptation and preparation of the country to host the World Cup in June. The problem was that the people did not accept the high expenditures on a sports event when there are critical problems that affect a substantial fragment of the society, namely inequality, lack of housing, unemployment, etc. They feel that these resources can be invested into improving the quality of life and addressing the problems faced by a large part of the population. The positive thing about the demonstrations was that the democratically elected Brazilian authorities respected the freedom of free speech of the people. In addition, this pressured the government to make comprehensive policies to cope with the public demands.

On the other side of the debate, there are those who see the upside of hosting an event of this magnitude and consider the benefits to be greater than the costs. For starters, the simple fact that there are several issues that surface to public eye, creates awareness of the situation and motivates the authorities to find solutions. In this regard, the massive media coverage over the process of preparation and the civil unrest is beneficial because the problems related to these situations are addressed in an accelerated manner. Moreover, all the infrastructure and investment will rest on the country after the world cup, alongside the improvement of all the transportation systems that have to support the great influx of commuters. In this sense, the quality of life of the Brazilians will be improved, because there is a strong link between mobility and development. After the World Cup people will have easier access to industrial areas where job opportunities are and the productivity of the whole society will improve in the long run. In the area of services, jobs are being created and the quality of these services is being improved to address the international demands. For example, the number of people with internet access has to be increased as well as the quality of this service. Additionally, the government has implemented a plan to assure that the people keep the jobs created because of the event afterwards. Lastly, the simple fact that the name of country is on the headlines of every newspaper, creates free publicity to promote tourism around the world and invites people to visit Brazil. In long run tourism in Brazil will be increased and all the arrangements previously made to the country will remain there to receive the people from around the world.

In conclusion, Brazil, as an emerging economy and a state full of complexity, shows to the world that a country can prepare itself to host such a large event that demands joint efforts of all the community, the public and the private sector, and be able to make it through. Although the Brazilian citizens are not fully satisfied with the current status of the country and there is a high probability of having new demonstrations during the World Cup, authorities have shown, so far, that they are willing to respect the rights of the people and simultaneously, be able to manage the large amount of activities that will take place in most of their cities. Hopefully, all the efforts and investments will pay off and the World Cup would represent an opportunity for the people to close the gap of inequality.

Collective Security Treaty Organization: Russia’s answer to NATO?
A Grexit is not the solution
The most puzzling (and aggressive) elections in Brazil since democratization?
D. Bohle & B. Greskovits' Capitalist Diversity on Europe's Periphery: A book review
This website uses cookies to improve your experience. We'll assume you're ok with this, but you can opt-out if you wish. Cookie settingsACCEPT
Privacy & Cookies Policy