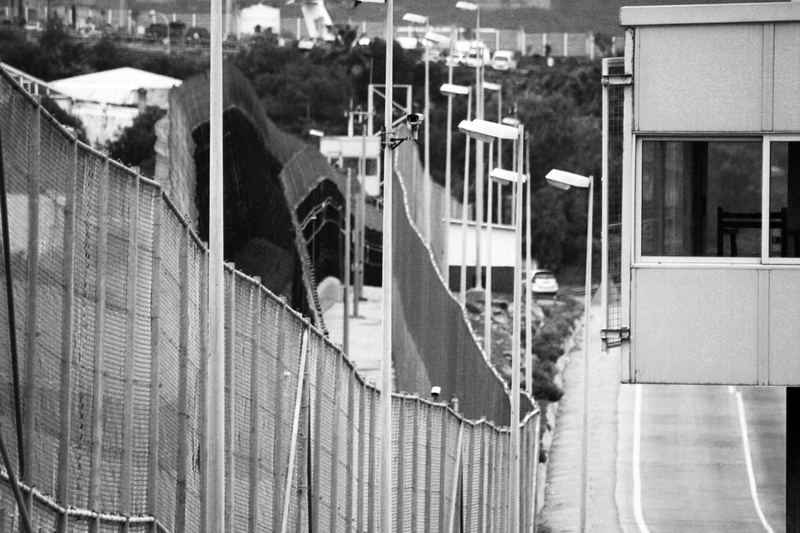 As time goes by, it seems as if the world was spinning faster each and every day, as if history was being written at a quicker pace than ever. Somehow this is the truth and the perception of the truth. The truth because information, events, discoveries, crisis, natural disasters all over the globe can be recorded, saved and shared with the world in a matter of minutes, if not seconds. For this very same reason it is a perception that history is advancing at an accelerated rate because time isn’t going any faster. As the registry of history has changed over decades, societies have changed in the same magnitude but surprisingly States haven’t changed all that much.

In 1648, after the Thirty Years War, the Treaties of Westphalia drafted what can be currently known as territorial sovereignty. In International Relations, this event placed the state as a central actor and as a ruling political unit; one that was recognized by other states and has indivisible sovereignty over the territories within its borders. From this point on, the integration between nation and state has been virtually seamless and bound together by history and law. As a result of the previously mentioned, states were born, and throughout almost three centuries they have grown and matured into what they are now. Part of their maturing process is the Charter of the United Nations that reaffirmed the principle of sovereignty and established clear obligations and limits to all states. An effort to modernize the state is the emergence of supranational regional organizations like the European Union, where states give up part of their sovereignty to benefit from integrating among neighbors. The effectiveness of these type of initiatives can be questioned because, regardless of the objective states have a tendency to protect their sovereignty.

The fact that the state has remained almost the same as it was determined centuries ago provides a clear example of the rigidity it has when facing current issues. For example, when the Industrial Revolution occurred, only a century after the Peace of Westphalia, states were focused mainly on how to increase production and be ahead of others in an attempt to have a stronger economy than its competitors, states became competitors. In the present time, states still compete to have control over the international economy but now the setting has changed, resources are insufficient for the high demand and there is the unavoidable problem of climate change and its consequences. Economics and its dynamics have changed abruptly and states still have struggles to adapt to this new way of making business. As a result, states try to protect their domestic production but at the same time have to still be open enough for other to be able to sell in their territory.

In this sense, the state as it was pictured is not designed for the pressures that arise every day in the international sphere. States currently face global problems like, once again, climate change, large waves of migrations due to conflict or natural disasters, epidemic bursts of illnesses or simply the vast transfer of information from one place to another. These problems are rising to a global scale, and unlike states, problems don’t care for sovereignty of borders, they don’t care for how institutions work. For this reason, states are limited, as Bauman and Bordoni claim in their book State of Crisis, to try to find local solutions to global problems. Although, sovereignty is needed for the existence of states, it also is the biggest obstacle to workout solutions that can mitigate the consequences of global issues.

States, as they were envisioned in the past centuries, will no longer be effective as a unit and actor of international relations due to the wide variety of changing dynamics and problems of the world, as well as the arrival of new actors. The fact is that history is advancing at a faster pace forces states to adapt to it and try to catch up with it. In a way, sovereignty seems to be the right answer when organizing territories and the exercise of control over them. However, it is difficult that something designed so long ago be effective in the circumstances that the world is in the present, not to mention the future.

What does Antonio Gramsci have to say about holiday shoppers?
Democracy on gunpoint
The Attack of Syria: Consequences for the World Order
R2P: A principle of responsibility without accountability?
This website uses cookies to improve your experience. We'll assume you're ok with this, but you can opt-out if you wish. Cookie settingsACCEPT
Privacy & Cookies Policy