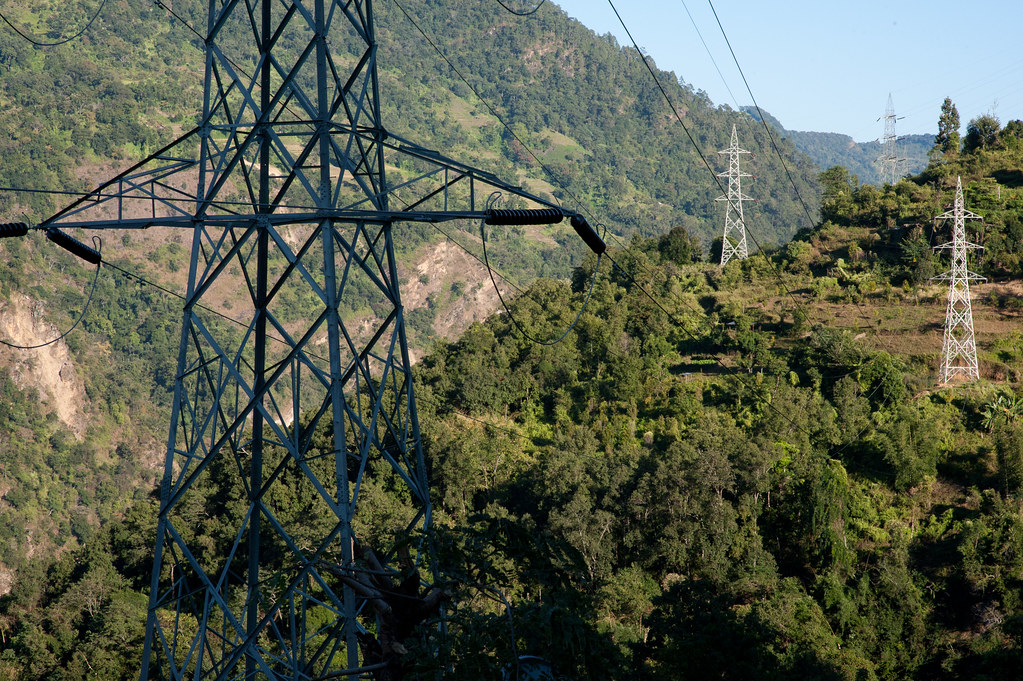 Development has turned into a race. A race of what country is able to increase its production in the largest magnitude and in the shortest period of time. Why? Because development is often considered to be the equivalent of economic growth; although, most scholars and technocrats have strongly agreed upon the fact that both concepts are different. We often read a lot about how culture affects development but, what if we start evaluating how development has affected culture. For starters, the emergence of international financial institutions (IFIs) is an event that marks the diffusion of the idea of development. Additionally, history plays a major because of the effect that a commodity boom in the 70s had over policies. Finally, we have the rupture of it and the origination of new ideals of comprehensive development that include the environment, the society and the individual as key elements of it.

At first, development was measured by the comparison of the economy of a small state to that of a powerful one. The emergence of the IFIs coincides with a bipolar period in history. On the West, the World Bank and the International Monetary Fund were in charged of helping countries around the world reconstruct and provided them with advice regarding macroeconomics to achieve, what they called at the time, development. Surprisingly, their measures of development were widely criticized because they didn’t consider the fluctuating currency exchange rates or the size of the population of each country, focusing only on the economic growth of a country. Years later, the concept of human development introduced by the United Nations shifted the paradigm of development toward a more comprehensive view. The economic growth was still considered, however. In spite of this new vision on development, they were still applying the same recipe to all the countries around the world on how to develop. The individual, and its conditions, was practically ignored and disregarded by IFIs. In addition, the environment is also an element that was under great debate at the time, specially with commodity prices fluctuating so much and being a source of major revenue.

Throughout history, there has been several commodity booms that have exacerbated the competition between states to achieve a greater economic growth or, at the time, development. Yet, one that marks a particular episode in history is the 1970s commodity boom in which countries widely saw a benefit in the exploitation of their natural resources. Naturally, this only took place for a limited period of time, yet states already receive their large revenues. This boom, along with the status quo of international affairs at the time influenced countries to compete fiercely to gather as much resources as possible. Trading partnerships became manners of acquiring allies that, up to a certain extent, had to comply with the demands of major powers. Consequently, with the creation of IFIs and the prices of commodities, the culture of development slowly appeared and placed itself as a priority to every country around the world. Some states lack a large economic output, while others simply try to produce more to be able to provide for their citizens and others simply want more, all of them converge to the same thing: development. The culture of development is so strong that has an impact on every political decision.

Nowadays, some countries have opted to step away from the mainstream conception of development and have agreed upon the fact development should be regarded as a social term that encompasses the interests and needs of everyone. In other words, there is not only one form of development, there are many ways to develop and it should be a plural term. For example, Bolivia has gone back to its indigenous roots to reestablish their vision on wellbeing, where the environment, the individual and the society are the most important elements of development. The same phenomenon has occurred in Ecuador, where a greater importance has been given to the traditional views on development and wellbeing, leaving aside the culture of development. These positions towards development question the concepts and indicators used by IFIs and other countries, and represent a challenge because they have to prove that they are more effective than previous standards. Although, each country is following its path towards its own development objectives, they still comply with global measures on basic indicators about living standards, economic growth, among others. In this sense, perhaps for some communities development does not necessarily mean to have an electric grid as much as being able to maintain their traditions in spite of globalization.

Perhaps development is embedded in the concept of the state but has turned out to be more apparent in certain epochs when the balance of power has changed or economic growth has translated into dominance of the international sphere. Development is tight to everyday practices, from the use of a cellphone to the ability of a medicine to prevent a disease to become epidemic. Culture might affect development but most certainly, development has become a global culture that has shaped the values and policy interests of states. Recent advancements on policy elaboration have turned out to be beneficial to generate a more comprehensive concept of development.

The challenges of the 2030 Agenda in global governance
US’s involvement into the world affairs
A Different View is relaunched!
World Humanitarian Day: The world needs more...
development
This website uses cookies to improve your experience. We'll assume you're ok with this, but you can opt-out if you wish. Cookie settingsACCEPT
Privacy & Cookies Policy